As the Queen City's top location for fashion news and events, Cosmolinx looks to keep you up to date with everything fashionable.
info@cosmolinx.com 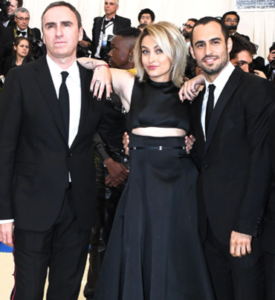 Calvin Klein has a brand new face and body for their company! This fabulous lady has talent, charisma, and style.  The celebrity that will be representing the wonderful Calvin Klein Company is no other than the lovely Paris Jackson! The late King of Pop Michael Jackson’s beautiful daughter is strutting the fashion scene like it is no tomorrow.  While Jackson became a guest for Calvin Klein during the 2017 Met Gala, she stunned the event with her fabulous black midriff cutout dress by Calvin Klein.  The fashion world has been great for the lovely lady ever since she stepped out into the style scene.  Paris Jackson is the next big in the fashion industry.

Paris Jackson will be having a seven figure deal with Calvin Klein.  However, this one is just the the tip of the iceberg for the model. 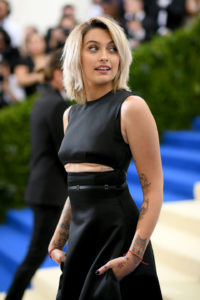 Jackson have also signed up with IMG Models in March of this year.  The International Management Group, aka IMG, is a company for fashion, media, and sports.  The company had offices known in New York, Milan, Paris, Sydney, and London.  The company itself has a huge reputation of working with great talents such as Kate Moss, Joan Smalls, and Chanel Inman.   IMG Models has no problem taking careers to a higher level and finding great talent.  With Paris Jackson on board with the agency, this will be a great start for her and her career.

Being with companies like Calvin Klein and IMG Models is only the begging for Paris Jackson.  The lovely model will be in a Charlize Theron film for Amazon Studios.  The film will also feature actors Thandie Newton, Amanda Seyfried, and Joel Edgerton in it as well.  Jackson also did a cover for Vogue Australia just not too long ago.  It seems as though everything is getting bigger and better for the young model.  It seems as though the model has bright future in the fashion world. 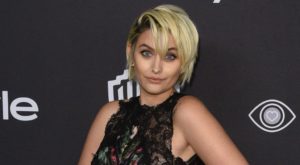 Ariel Alysse Peake was born in Spartanburg, South Carolina on October 22, 1990.I was raised in Union County, South Carolina.I have six brothers and one sister.I am a Christian.I grew up loving everything about fashion because of my grandmother and cousins.My grandmother and cousins are all seamstresses.When I was little, I would be in community fashion shows.I was very interactive when growing up.I was into dancing, piano playing, JROTC, Yearbook Staff, jazz band, Beta Club, and marching band.During my senior year in high school, I became a debutant.In 2005, I graduated from Barbizon Modeling School.In 2008, I graduated with honors in High School.I attending Johnson & Wales University of Charlotte to major in Fashion Merchandising & Retailing.I would later find myself loving to blog.Today, I am currently a manager in retailing and blogging like it is no tomorrow.What I want to accomplish in my blog career is travel around the world visiting boutiques and runways.I would love to see what other types of fashion is there in the world of today.I basically am into anything about the fashion life.I am not close minded and have a tendency to understand others creativity. After finding my calling in blogging, I am still new to the game.I hope to grow stronger and more creative with my wiring and fashion technique. 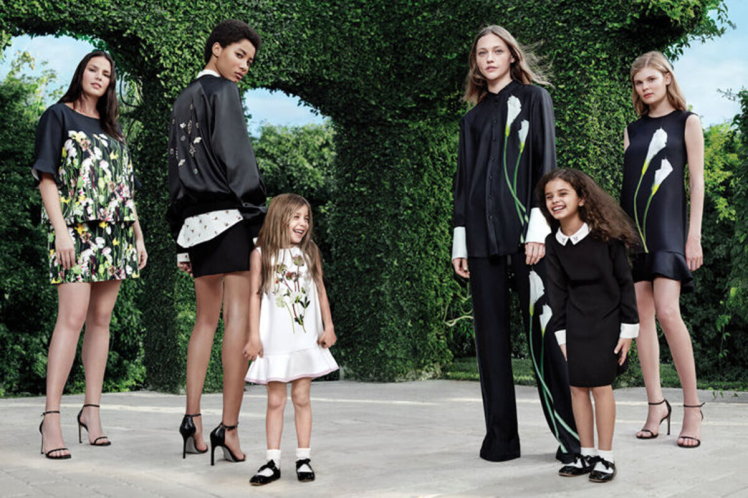 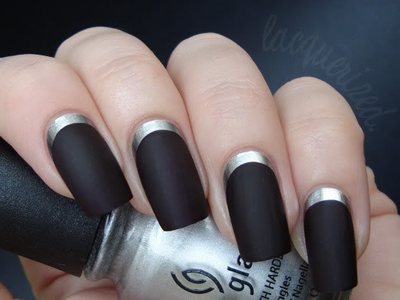